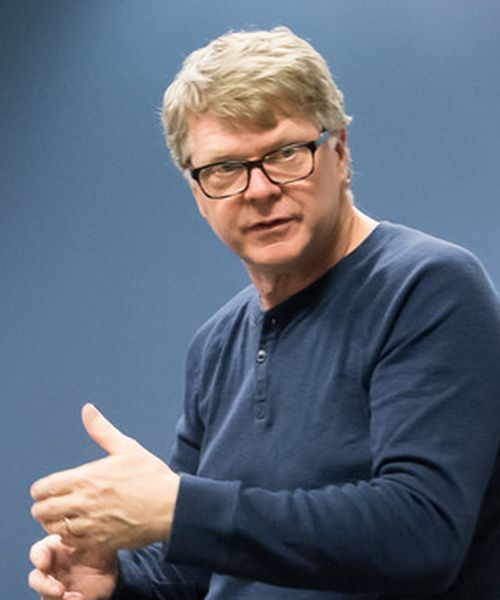 The focus in the morning sessions will be monologues. Students should come prepared with at least two memorized monologues from a published play. Monologues should be in contrasting styles.

Richard has appeared in a number of movies and television shows including Chicago Hope, Picket Fences, The Practice, Seventh Heaven, 3rd Rock from the Sun, and Frazier. He is also a produced writer for television. Richard was an original member of the Court Theatre Company in Chicago and left to join the Stratford Shakespearean Festival in Ontario, Canada. During the second season at Stratford, he began to teach high school and college students Shakespeare and Voice and Speech, as part of a three-month tour. ​After moving to California in 1987, Richard began a 30-year relationship with Gordon Hunt and his Acting Workshop, first as a student and then as full acting instructor. He worked with the Oklahoma Shakespeare Festival as a Guest Artist, playing Benedick in a production of Much Ado About Nothing.

Since the passing of Gordon Hunt in 2016, he has teamed up with Gordon’s daughter, Helen Hunt, and continues teaching the Gordon Hunt Acting Workshop in California.